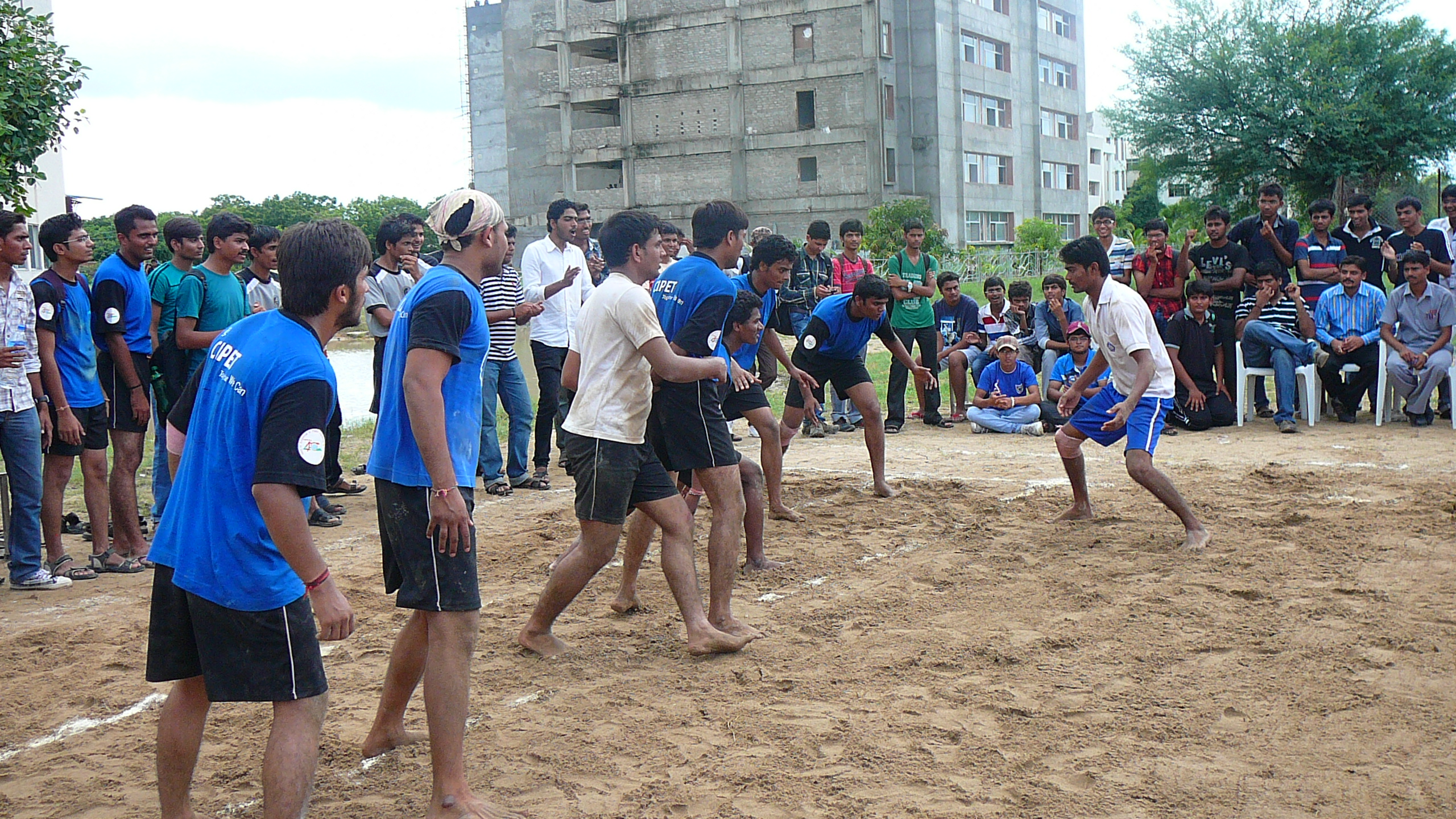 Gujarat Technological University organized mega sports event SPIRIT 2012, this year among all its affiliated institutes in the Gujarat state. Indus Institute of Technology and Engineering was chosen as a host consecutively for the second time for its Ahmedabad Zone Intra-Zonal Kabbadi Tournament. Around nine institutes had participated in the tournament of Ahmedabad Zone. The tournament lasted from 7th – 8th September, 2012. The teams of various institutes played Kabbadi with great zeal and enthusiasm during these two days. Three groups of each team played League Matches. In the second lap of the competition, the top three groups of the respective teams then played Super League Matches and lastly the top two teams entered the finale and played the Final Match. The final match was played between the Intra-Zonal Champions of Indus Institute of Technology & Engineering versus the runner’s up & the old rival LDCE, Ahmedabad.

Indus Institute of Technology & Engineering was yet again successful in keeping intact its Championship tag against the old rival LDCE, Ahmedabad. The final moments of the match was a nail-biting affair as it started raining when the finale reached its peak of high drama and culminated in great joy and jubilation.

The INDUS SPORTS TEAM executed the whole tournament with great efficacy with its coaches and players displaying self-motivated spirit throughout the tournament.