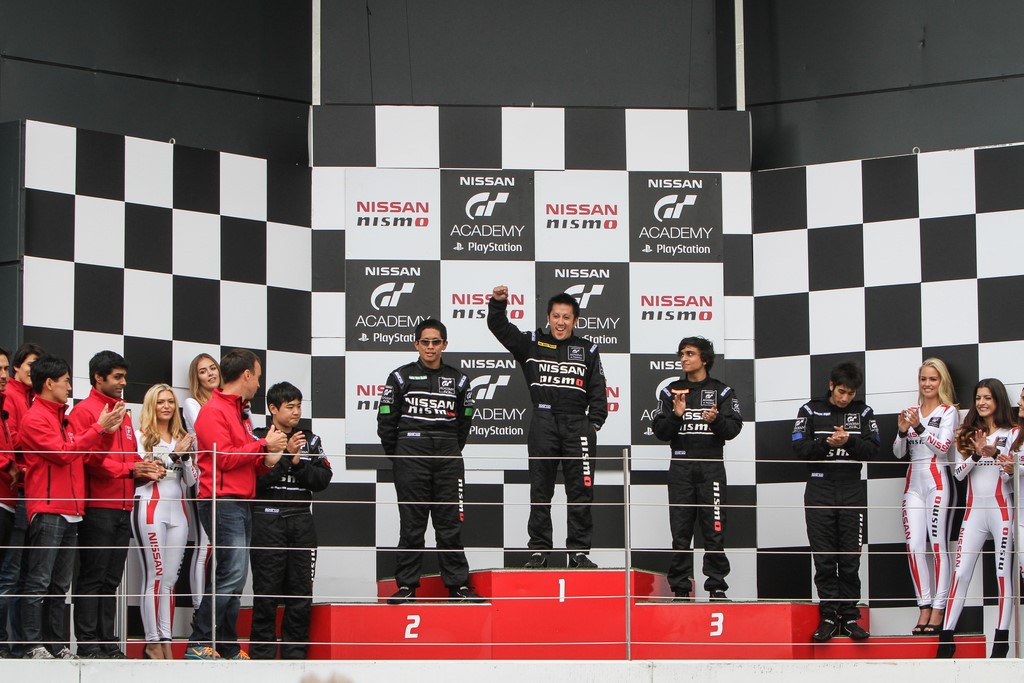 Gamer turned racer Akshay Gupta from Indus University made to the long journey to Silverstone International Circuit count as he finished at the commendable third position at Nissan GT Academy Asia Finale. Akshay will be competing abroad in one of Nissan’s championship & will be racing in bigger GT as well as open-wheeled race cars on his own in 2016. Despite being selected last year, due to hard times on personal front with his mother’s illness, he could not participate in the championship. Hence this has become an emotional moment as he has been bestowed upon with a second chance. The Indus University student will travel to Silverstone again for Nissan’s four months Driver Developing Programme in preparation for the Dubai 24Hours next year and the university wishes him all the luck.