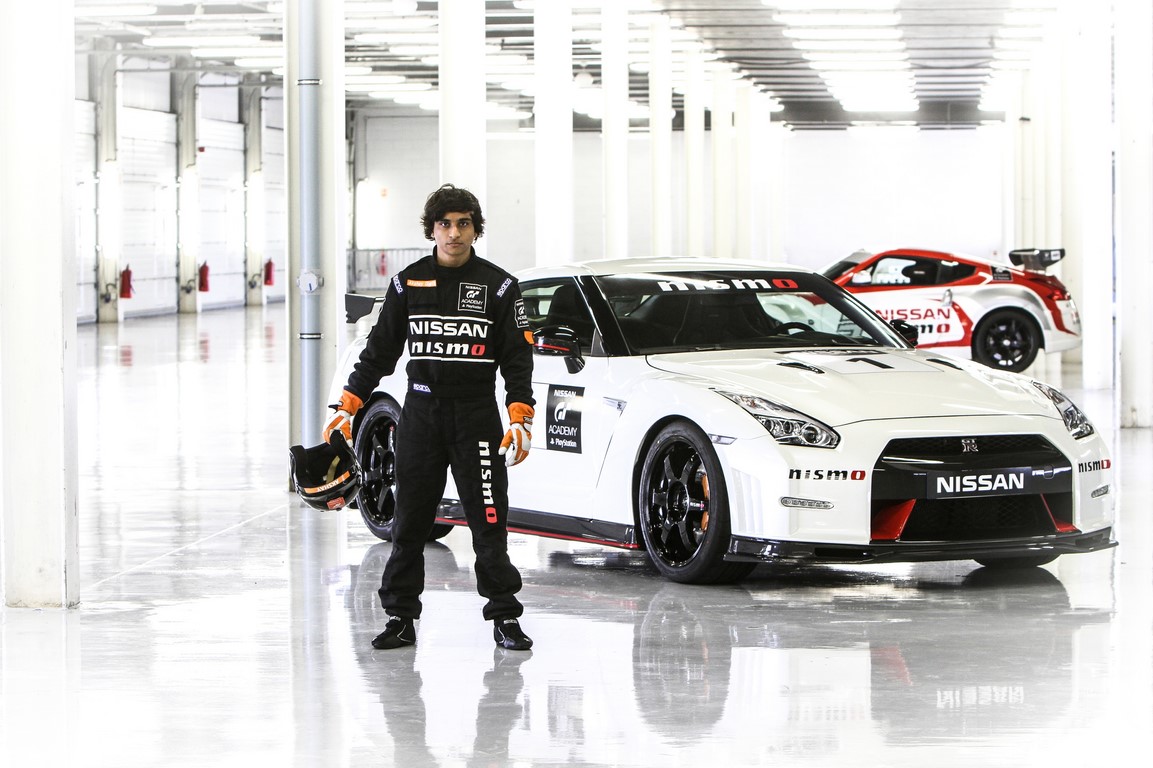 The Madras Motor Sports Club, which holds the rights to the national championship, given by the Federation of Motor Sports Clubs of India, held a scholarship shootout for junior and senior drivers for the 2016 National Racing Championship at the Chennai race track on 16th January, 2016.

Ahmedabad’s champion racecar driver, Akshay Gupta, was one of the top 8 drivers to be selected for the senior category scholarship out of 30 racers from various classes around India. Akshay will now compete in the fastest racecars in Indian motorsport, the Formula 1600 in the National Championship.

Akshay, who recently finished 3rd in Asia out of 2,50,000 drivers, is Gujarat’s first international racecar driver. He’s also the 2015 Nissan GT Academy India champion. Along with the Formula 1600, the 23-year-old will also compete internationally with Nissan after getting associated with them through their driver development program which will be a 7-day  television programme on National Geography and Fox Life, expected to come out in February. The programme, titled Nissan GT Academy, is a reality show about how Nissan India narrowed down Akshay Gupta from 10,000 to compete in the UK against 4 similar racers from Japan, Indonesia, Thailand & Phillipines to become a professional racecar driver for Nissan.

Talking about his experience, the speedster said, “I’m really happy to have gotten the opportunity. Since the beginning of my career, I’ve relied on such opportunities to move forward in this expensive sport. As my dad is a bank managar and it’s difficult for him to fund my career the conventional way. I’m grateful that something or the other has always surfaced and I’ve been good enough to take full advantage of it. I’m also glad to have had support from people like Mr. Nagesh Bhandari of Indus University who has supported my national racing career in the past.”

“Now, my entire focus is to win the championship and thus win a further $200000 scholarship to compete in the United States in the USF 2000 championship, which is a part of Mazda’s Road To Indy initiative”

The first round of the Formula 1600 championship is scheduled from for 28-31st January in Chennai, with further four rounds scheduled at tracks like the Buddh International Circuit and Kari Motor Speedway in Coimbatore. The winner of the championship will be awarded with a drive in the F2000 international racing series and the USF 2000 Mazda Road to Indy scholarship shootout opportunity in the United States.