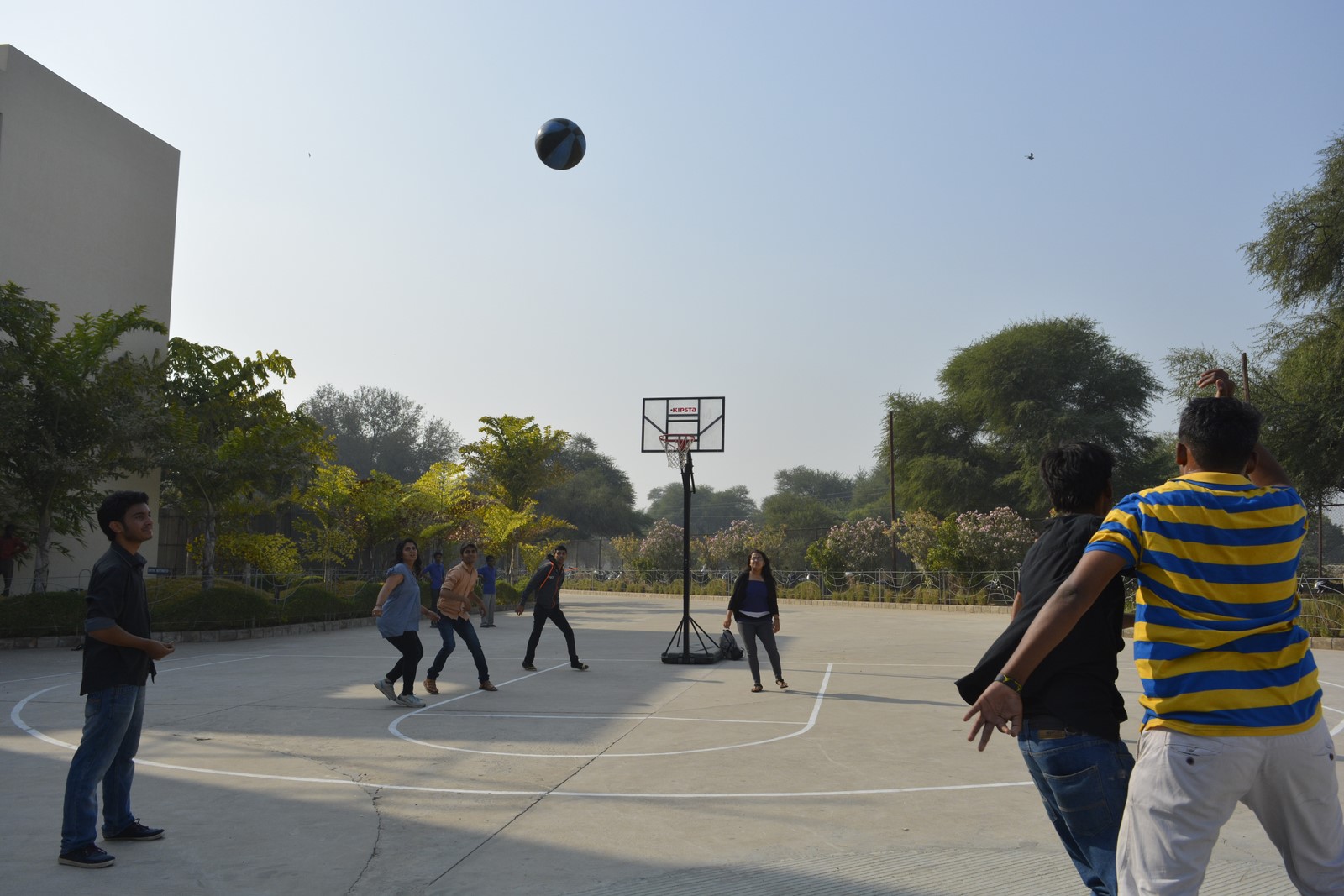 The Office of Students’ Affair at Indus University achieved another milestone with successful execution of a week-long Cultural & Sports fest under the banner of Instincts’2016 from 1st – 6th February’16 in the university campus. The cultural extravaganza is an outcome of the belief that development of students is multi-directional and it is our aim to convert this belief into action. This time with an exalted transition most events were open for students from other colleges across the city.

Collympics comprised of Cricket, Handball, Table Tennis, Football, Badminton, Chess, Carom, Kabbadi, Volleyball and Basket Ball. Total footfall was 1200 students in different sports events and among all branches Metallurgical and Materials Engineering Department of Indus University emerged as the winner of Branch Cup by winning the maximum number events of the week.

The Technical section comprised of six Robo-Wrestling, Robo-Race, Obstacle Race, Follow the Line, RoboCall & GOAL. Adventure and Action LAN gaming like Need for Speed (NFS) and Counter Strike (CS) were also included in the technical section and received the maximum number of registrations. Cash prize along with certificates were awarded to the winners.

The two-day finale with Rhapsody’16 entailed Performing Arts events namely Dance, Song, Fashion Show and Nukkad Natak. Also the event called 21st Century Floyd bands which brought forth clash of musical bands from across the city of Ahmedabad. Mr. Nisarg Shah and Mr. Ansh Shah from Ahmedabad Komedians and the final year students of Indus University came up with their Stand up acts on the same eve. VH1 Supersonics with a popular DJ Nawed Khan performed live in the university campus

The campus came alive with creativity put in to create stalls for food and beverages. 13 Stalls put up by students ranged from Games, Accessories, Beverages to Snacks. The event was supported and sponsored by the Office of Students’ Affair (IU), Nescafe labs, IAMIN, LoudShout, CCD, 9xM, 9×0, 9xE Jalwa, VH1 Supersonic, Mtv, & Takshahila Air Resedential Towers. The week compounded various experiences and learning for the students.