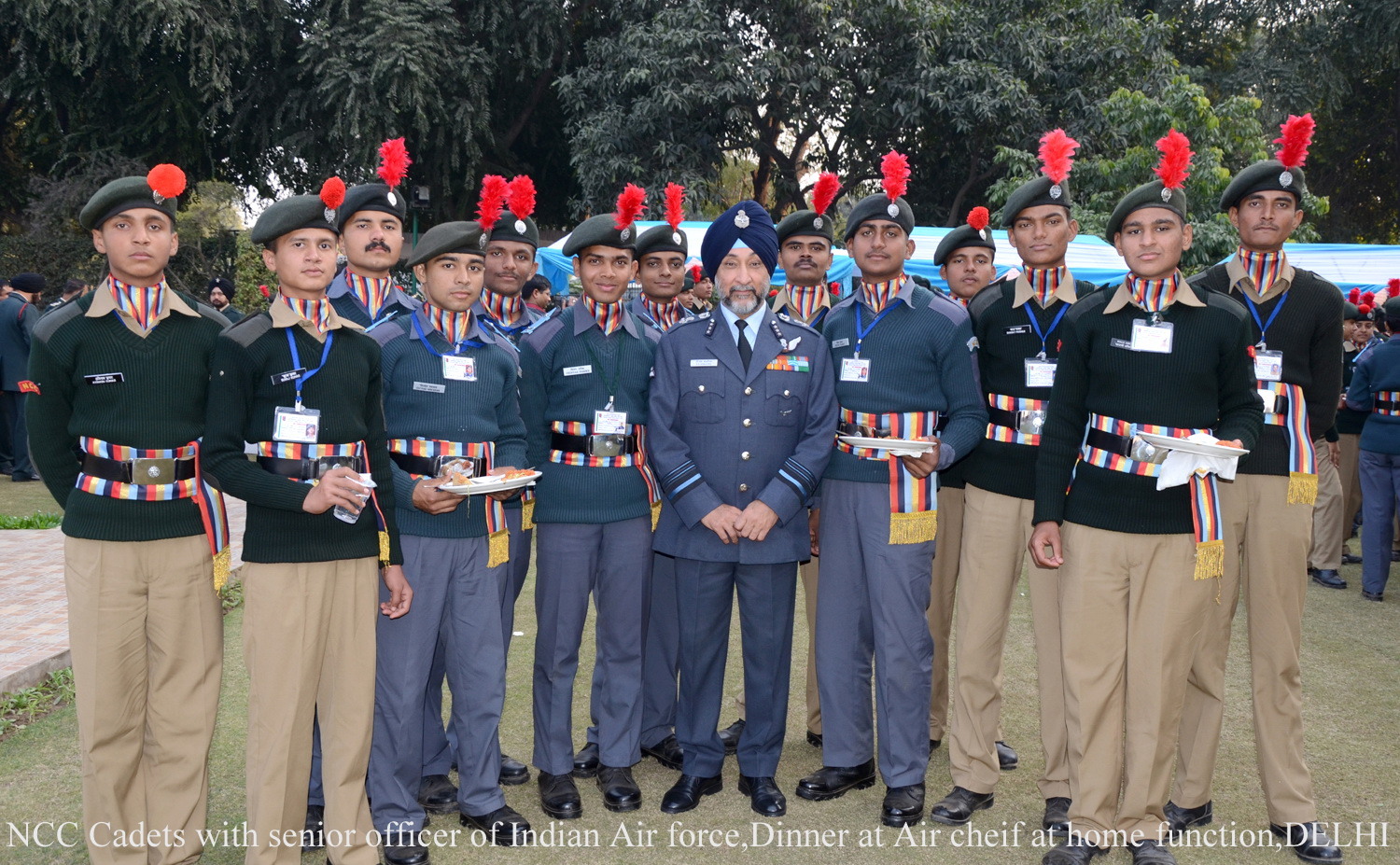 The Automobile student of Indus University SUO Divang Makwana got selected for the most exciting International Youth Exchange Programme – Vietnam 2013. NCC gave him a golden opportunity at the International Youth Exchange Programme to engage in forging goodwill among International Cadet Community. As a result, a turbulent yet an exciting trip of high profile training, entertainment, adventure, amalgamation of global culture and friendship followed. In addition the trip proved to be an admirable platform which provided him an excellent exposure to the customs, tradition, folklore & way of living of the people of Vietnam. SUO Divyang Makwana has been a part of the NCC as the flight senior under officer and has executed various responsibilities on duty. He has always attempted to induce the feeling of courage, self-reliance, selfless service, a feeling of patriotism, power of thought into his junior cadets at NCC.

His Achievements in NCC include:

With varied achievements already in his kitty SUO Divyang Makwana feels indebted to NCC & Indus University for having promoted and encouraged his vocation. This journey through clouds from it being a National to International platform has indeed fuelled his desire & his long-living dream to join Defense Force in future.